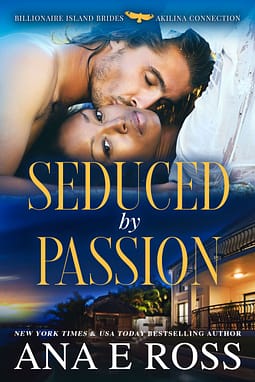 The truth could destroy them, or bind them together forever...

Billionaire real estate developer Rapheus Giannopoulos has a reputation for being emotionally void and unavailable. When it comes to women and dating, he has always kept it casual. But Raph is forced to navigate through a sea of mixed emotions when his grandfather’s deathbed confession about family secrets sends him into a world and to a family he knew nothing about, and to a woman who brings him to his knees.

In business, Hotelier Xiomara Davenport exudes confidence. Not so in relationships. She has been used, betrayed, and humiliated by men who promised to love her. Behind the walls that surround her heart, Xio has all but given up on love. But both her confidence and defenses are shaken to the core when a rival threatens to destroy the life she has built, and a handsome stranger makes her question what she thinks she knows about herself.

On the picturesque Caribbean island of Akilina where lush rainforests, black sand beaches, and majestic mountains unfold at every turn, and where ancient cultures blend as seamlessly as the breathtaking landscape, will Raph and Xio surrender to the irresistible pull between them, or will the truths they uncover forever keep them apart?


Get to Know the Characters 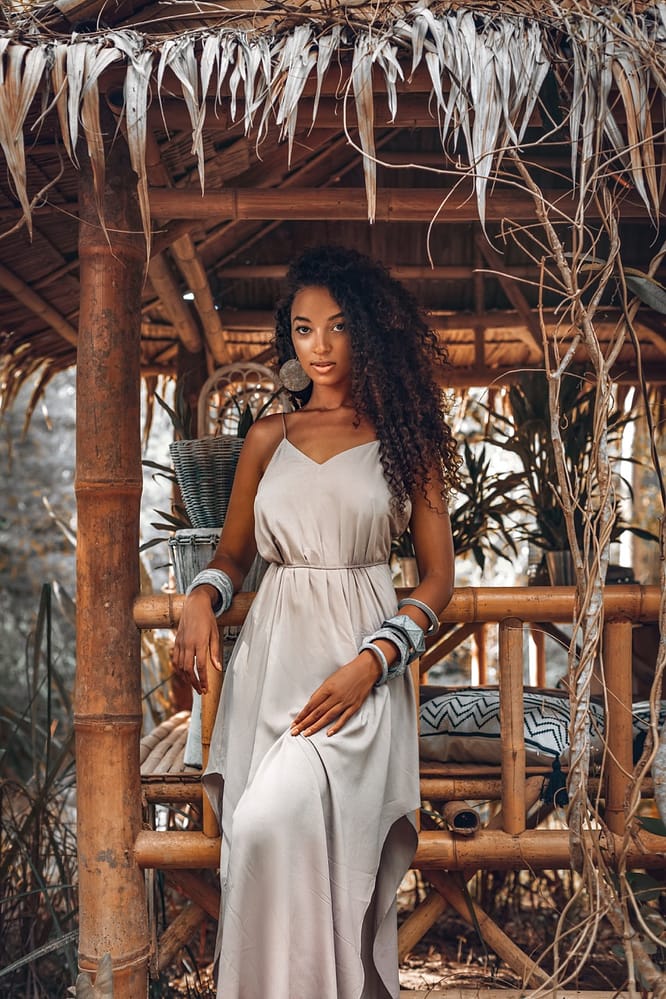 More Epic Than Its Pages Allow

Okay, I don’t even know where to start... I've read hundreds of books and only three of them have ever made me cry: My Sister's Keeper, The Baron in the Trees, and Seduced by Passion...

After reading the last words of the story, my head remained silent for a long time, overwhelmed by emotions....

This was not just a story, it was an epic journey. Raph and Xio's romance was destined to occur. I loved the description of the island... The book was full of emotion.

"Óchi. You don’t see love. You feel love. Experience love, She might not be the most beautiful woman you’ve ever seen, but you will know she’s right when you feel her in your heart, and when you dream of her.."

Raph and Xiomara, soulmates honoring the past

This is an epic saga that honors love and family...Ana weaves a beautiful love story with the background of a Caribbean island