Overnight Mothers: From Singlehood to Motherhood

Behind the Scenes: Caught in the Act in Seduced by Passion

The Story Behind Seduced by Passion

From Singlehood to Motherhood 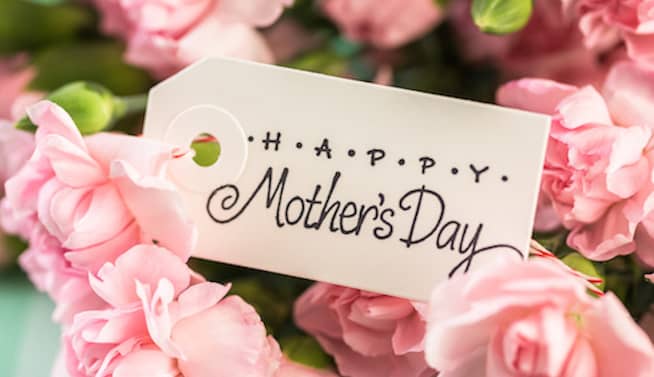 In celebration of Mother’s Day, I think of all the dedicated, hard-working mothers around the globe who’ve sacrificed their own happiness to make sure their children are fed, clothed, and loved. I get especially emotional when I think of my own mother who passed away two days before, and then was buried on the same day she’d given birth to me twenty-four years earlier. As you can imagine, my birthdays have been bittersweet occasions ever since. But as time passes, the wonderful memories of my loving mother ease—not replace—the sharp pain of loss. Her memories sometimes bring me tears, sometimes smiles, and sometimes laughter. 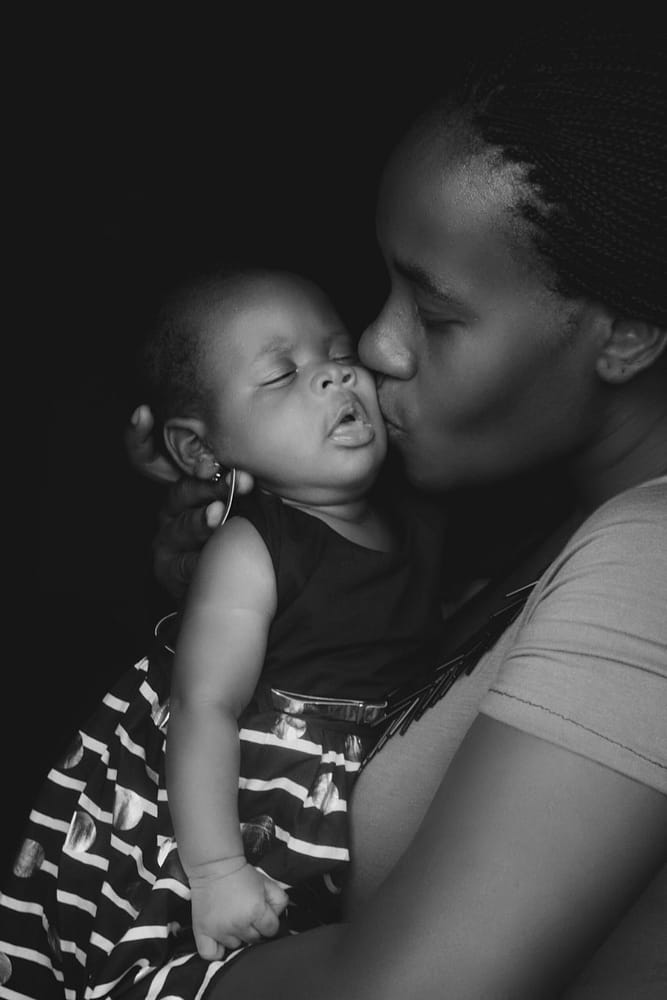 Mothers come in all forms—biological, foster, adopted, and step. Some mothers are natural-born while others struggle to get the handle on this most important job in the universe. Some succeed and others fail for one reason or the other.

As a romance author, all of my heroines become mothers at some point in my stories. Most of them give birth, but there are some who take quantum leaps from single-hood to motherhood overnight. I call them Overnight Mothers. Two such characters are Michelle and Kaya, from my Billionaire Brides of Granite Falls series.

Michelle Carter, from The Doctor’s Secret Bride, became an overnight mother when she accepted a nanny position for adorable seven-year-old Precious LaCrosse, who’d lost her mother two years earlier in a tragic accident. It took a little bit of ingenuity on Michelle’s part to squeeze a smile out of an aloof and sad Precious. Michelle, whose own mother died while giving birth to her, understood the little girl’s grief, and by the end of the first day on the job, child and nanny had bonded in a way that neither had bonded with anyone before.

And since it’s a romance, of course the love between Michelle and Precious’ father—billionaire widower, Dr. Erik LaCrosse—also blossomed. But like all romances, the love between these three characters would stand the test of time, separation, and pain. And like a great romance ending, they eventually made up and lived happily ever after.

This scene, from the last chapter of the book where Michelle has just given birth to her first child with Erik, gives a clear picture of the love and trust Michelle and Precious have for each other:

“What, honey?” Michelle’s heart pounded in her chest as she gazed at the little girl she’d come to love as her own.

“Do you love him more than you love me?”

“No way,” she replied without preamble. “I love him just as much as I love you.”

Precious’ lips parted in a big smile. “Michelle?” She had one last question.

Michelle held her breath. She cast questioning eyes at Erik. He nodded his consent.

"Sure, baby,” she said, smiling at Precious. “If that’s what you want.”

Michelle cried happy tears. The family circle was complete. She had two wonderful children and a devoted husband to love.

Kaya Brehna, from The Mogul’s Reluctant Bride, became an overnight Mommy when her estranged half-sister and brother-in-law died tragically, leaving her guardian of their three young children. Unlike a motherless Michelle, Kaya was raised by her abusive mother since the age of five, when her father walked out on her. Kaya’s abandonment was the main reason she’d never developed a relationship with her half-sister who’d been raised by their father. However, as soon as she heard the news of her sister’s death, she traveled from Florida to New Hampshire to be with her orphaned nephew and nieces.

It wasn’t easy at first, since Jason, her ten-year-old nephew, became instantly suspicious and wary of an aunt he’d never heard of, or seen before. To make matters worse, Kaya was met with strong opposition from the ruthless business mogul, Bryce Fontaine—the children’s devoted godfather—who was determined to stop her from taking them to Florida with her. But again, this is a romance, and eventually Kaya won Jason’s love and respect.

This scene demonstrates Kaya’s dedication to her role as overnight mother, three days after she arrived in Granite Falls and four days since the death of her sister and brother-in-law:

Jason gazed at his fist. “Do you know your heart is as big as your fist?”

Yes,” Kaya whispered on a sob, knowing where he was going. She reached up and clasped the locket at her chest.
“Mommy used to say that she— that she—”

"That she has a fistful of love for you.” She imagined her father must have said those words to Lauren every day, just as he used to say them to her before he walked out of her life forever.

Kaya pulled him into her arms, her heart filling with his pain.

"No.” He struggled to break free from her.

She cupped one hand under his chin, raising his face to look into his tear-filled eyes. “It’s okay, baby. It’s okay.”

“I hate you!” He pulled back and punched her in the stomach.

Kaya winced, holding her breath and his ambivalent glare. She’d thrown the same words at Nadine. If her mother had only taken the time to look beyond those three words, she would have found a heart flooded with love for her, aching to be loved by her.

Jason punched her again. “You’re not my mother. You can’t be my mommy.”

“I know, Jason. Just let me help you get through the hurting.” She pushed the words through the pain in her stomach his fistful of love was inflicting. “Just let me love you, honey.”

He punched her one last time, then collapsed against her, sobbing.

His agony pulled Kaya back into her own childhood memories of crying herself to sleep every night, calling for her daddy, wondering where he’d gone and why he didn’t love her.

All she’d ever wanted was a safe home where she was loved, for someone to take care of her. She still wanted it.

Perhaps fate was giving her a second chance to build that home with Jason, Alyssa, and Anastasia. As long as they stayed together, she knew they would be just fine.

True love between mother and child never wanes, but grows stronger, no matter how old they get.

Neither Michelle nor Kaya shied away from the thought of transitioning from single-hood to overnight motherhood. Instead, they recognized the needs of the children who were placed under their care. They embraced them with open arms, and consequently brought healing, security, trust, and love back into the lives of the children whom they’d grown to love as if they were their own.

As Kaya told Bryce, “Just because a woman gives birth, it doesn’t make her a mother. And vice versa, a woman doesn’t have to give birth to be a mother.”

Please log in again. The login page will open in a new tab. After logging in you can close it and return to this page.