order from me
A cynical divorce attorney. A believer in happily ever after. What could possibly go wrong?
Robert Carter survived an abusive upbringing from an alcoholic father to become founder and CEO of a globally renowned, billion-dollar medical supply company. Now, he is ready to settle down and raise a houseful of kids to prove to himself that he can be a better father than the one who raised him. But the one woman he desires to make his dreams come true has other ideas about love and marriage.
As a little girl, Yasmine Reynolds fantasized about raising a family with Robert, her best friend’s older brother. Now all grown up, and in-demand as one of Boston’s best divorce attorneys money can buy, Yasmine realizes that love and marriage isn’t the bed of roses she imagined it would be. She becomes even more cynical when a relationship she thought strong enough to weather any storm unravels before her eyes.
Is Robert’s unwavering love enough to convince Yasmine that Happily Ever After does exist? 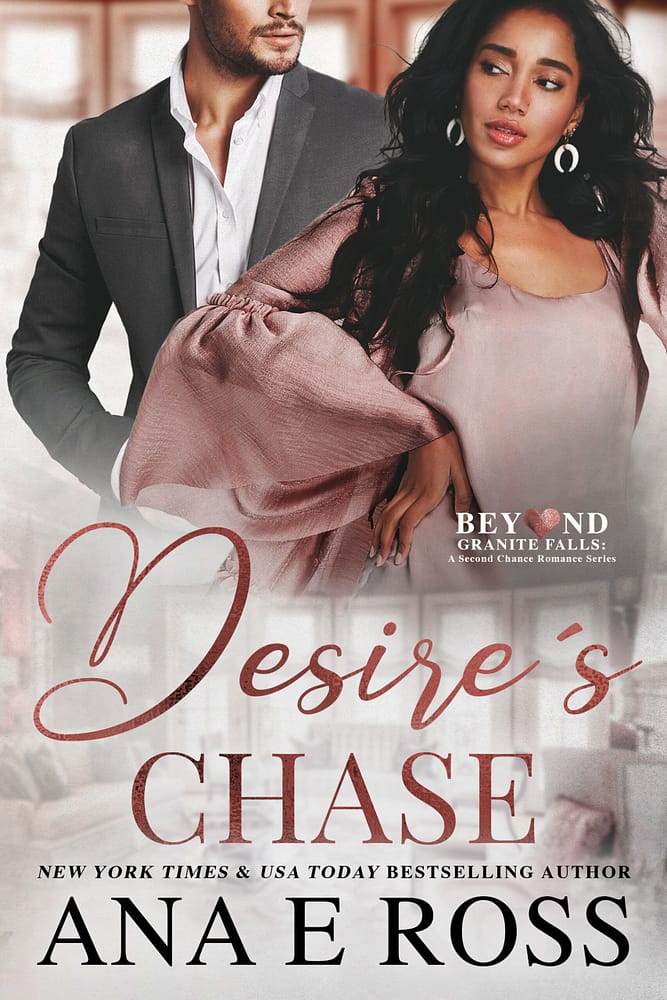