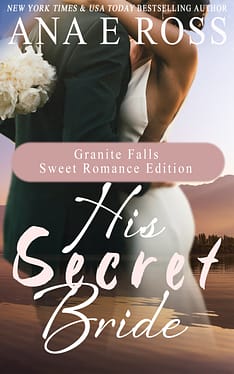 Secrets and lies tore them apart. Can love and forgiveness bring them back together?